Erasmus School of Law will host the Spring 2022 CS in Rotterdam. We are happy we can confirm to hold an in-person CS on Sunday 19 June (arrival day) until Wednesday 22 June.

For more information, please refer to ‘Upcoming Common Session’ in the menu.

Nothing Yet Determined But Soon To Be. 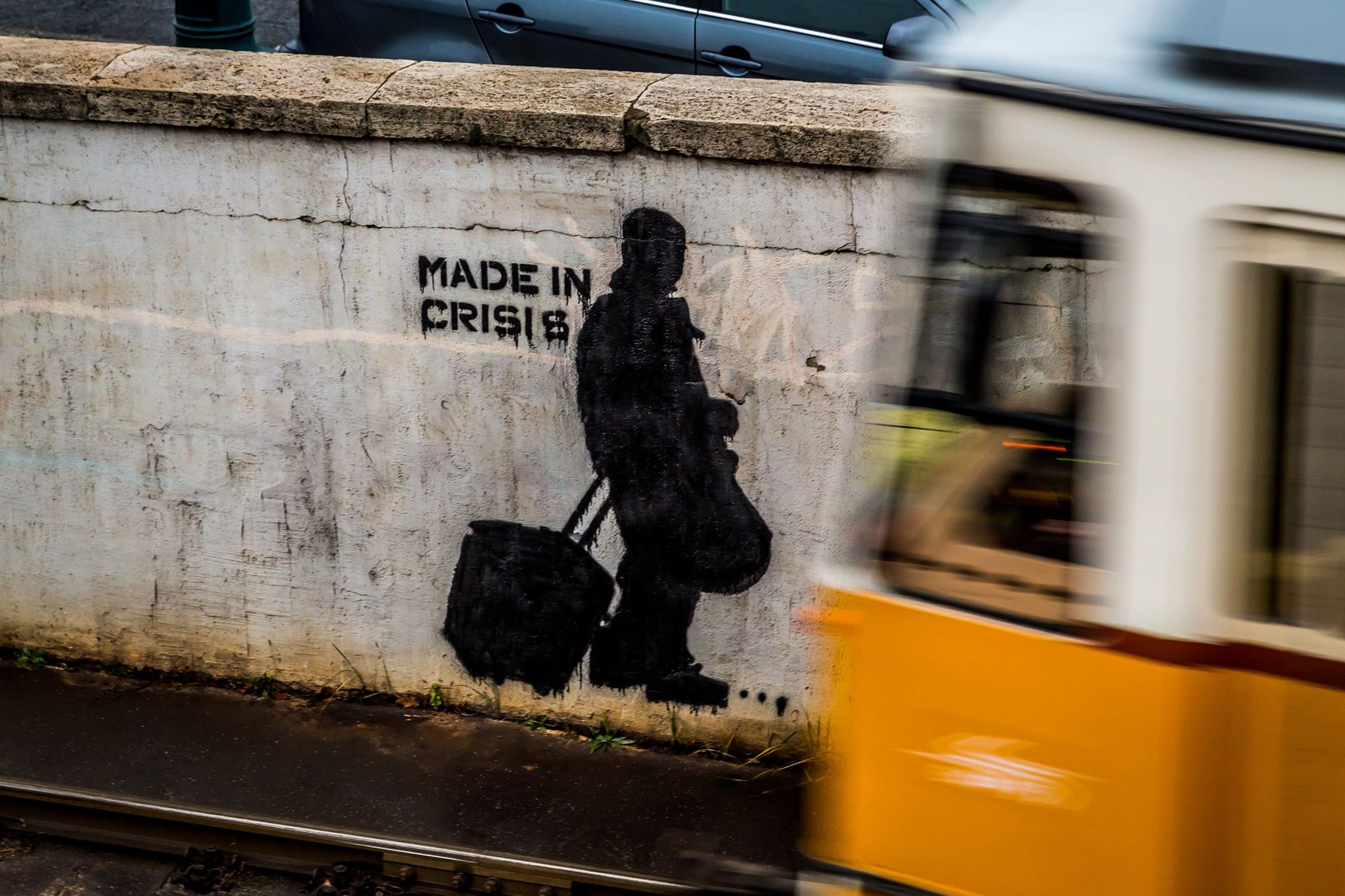 By Marilena Drymioti *A diary entry* Three years ago, I started my PhD project aiming to discuss different forms of violence that seemed to emerge during the years of economic recession in Greece. Usually, when talking of violence, we think of the ‘mainstream’ understanding of the notion which requires a physical attack from one person […]

Perverted Justice in Times of Austerity: Paedophile Hunting in UK 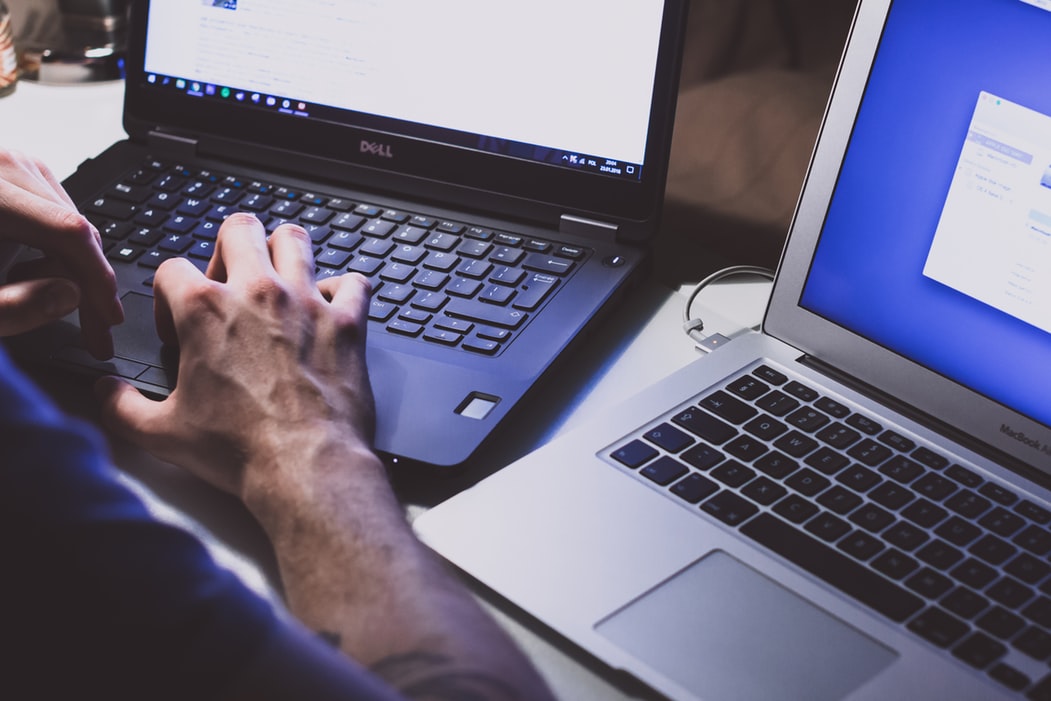 By Jack Farrell   The last ten years of austerity politics in the UK has seen a dramatic reduction in the provision of funding for police and probation services. Funding for police services dropped by 25% between 2010 and 2016 (Millie and Bullock, 2013) resulting in the loss of approximately 34,400 general police personnel and […]

By Alex Belloir   The face of glocalisation is McDonalds. If you type in the word on Google and search images, you will be met by the unmistakable golden arches dominating your screen. Fortunately, glocalisation does not reduce itself exclusively to ‘the art’ of combining local flavours and delicacies with a trademarked aftertaste. Originally imported […]

By Veerle Bonestroo   Visiting an unknown, big city gives me a kind of energetic and magical feeling. The bustle, the sounds, the crowded streets, all the visual incentives. Coming from the country of clean perks, better known as the Netherlands, the city of Athens is really in your face. One thing that draws the […]